The investigation into a home-made bomb that was detonated inside North Iceland’s Ólafsfjarðargöng road tunnel last month is still in full swing. It was the biggest improvised device ever used for such an act in Iceland and the punishment could be up to six years’ imprisonment. more

Reykjavík Grapevine,  08 April 2021 2:02 PM
Fewer People In Prison Than Majority Of Europe, But The Number Is Rising
Iceland is on the list of European countries where the number of prisoners has steadily increased the most proportionally. From... more

Reykjavík Grapevine,  08 April 2021 1:42 PM
90% Of Icelandic Executives Expect An Increase In Cyberattacks This Year
According to the result of a Gallup poll conducted for Origo, 90% of Icelandic company executives expect cyberattacks to increase... more British dentist Christian Lee this year moved to Ísafjörður following an international recruitment drive by the Westfjords healthcare agency. He is now one of two dentists working in the region. more Chief epidemiologist Þórólfur Guðnason had reiterated official advice calling on residents of Iceland to avoid all non-essential overseas travel to high-risk countries. All countries apart from Greenland are currently categorised as high-risk. Meanwhile, four new domestic coronavirus cases were diagnosed yesterday and all were in quarantine already. more

When the third fissure opened Tuesday night at the eruption site in Fagradalsfjall mountain, Southwest Iceland, lava streams from the three fissures gradually connected, forming one continuous line of lava and fire. more

Reykjavík Grapevine,  08 April 2021 11:17 AM
COVID Roundup: Four Domestic Cases, All In Quarantine At Diagnosis
Four new domestic cases of the coronavirus were detected yesterday, according to the latest data from covid.is. All of them... more 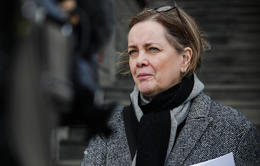 Landsréttur, the Icelandic appellate court, yesterday dismissed a case regarding the mandatory stay at a quarantine hotel for travelers coming from high-risk COVID-19 countries. more The volcanic eruption on the Reykjanes peninsula is creating lava flows from three locations in a roughly kilometre-long area. All three locations are part of the same magma dyke and the flow of lava from them into Geldingadalir and Meradalir valleys has now merged into one lava field. The above drone footage, taken during snowfall yesterday, shows the extent of the landscape change. more 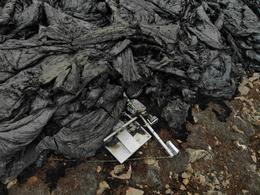 Yesterday, you may have noticed that one of mbl.is’ webcams was down due to technical problems. more The Landsréttur appeals court neither confirmed nor rejected the Reykjavík District Court verdict that it is not legal to force Icelandic residents returning from high-risk countries to spend their five days’ quarantine at a specific hotel. The case was instead thrown out, which means the lower court’s ruling stands. more 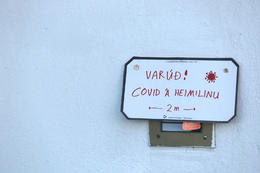 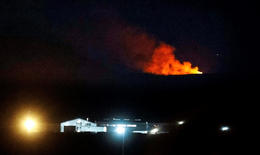 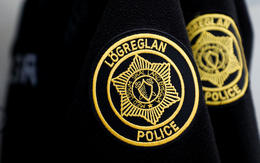 A 30-year-old man died of his wounds Saturday at Landspítali National University Hospital, after having been attacked in front of his home on the street Vallakór, Kópavogur, Friday morning. more 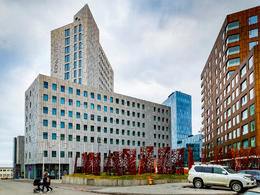 Icelandic Health Minister Svandís Svavarsdóttir will be meeting with the Welfare Committee of Alþingi, the Icelandic parliament, today to discuss the possibility of presenting a bill that would ensure the enactment of a regulation to provide a legal basis for making a stay at a quarantine facility mandatory. more 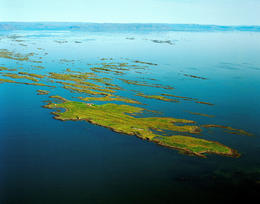 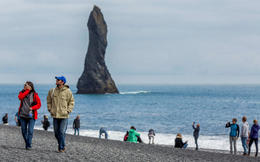 The filming of a large Yves Saint Laurent fashion show, done in Iceland last week, has been shrouded in secrecy. more

Uptdated 29.3 at 09:30The Civil Protection and Emergency Management's Science Board held a meeting Friday (Mars 26.) to discuss the volcanic eruption in Geldingadalir on the Reykjanes Peninsula. A lot of data has been collected including on-site and remote measurements along with modeling work forecasting the event's possible behavior over the coming days. A report detailing the event's general status and proposals for regular monitoring will be released shortly. more